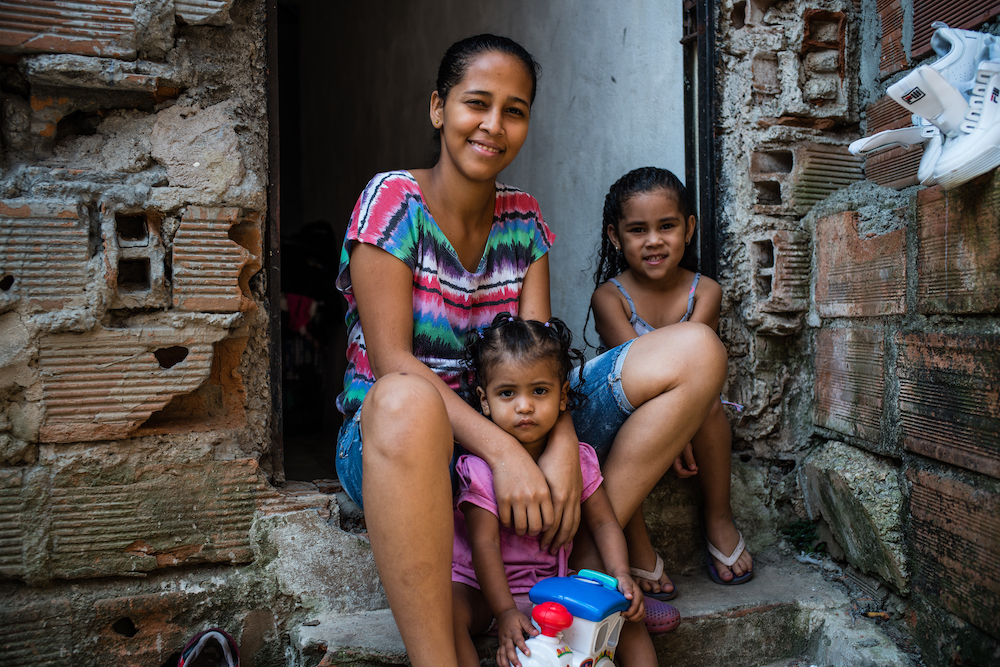 Since 2015, the humanitarian crisis in Venezuela has contributed to one of the largest refugee crises in the world. More than 4.5 million Venezuelans have fled their homes and five years into this crisis, the factors driving their displacement show no signs of abating. An estimated 1.6 million Venezuelan refugees and migrants currently live in Colombia and about 327,000 of them are school-aged children.

As the crisis persists, children must have access to learning opportunities and education provides children with a much-needed sense of stability and can enable them to learn and heal in a protective, predictable environment. Educators and policymakers in the region lacked evidence about the learning needs of Venezuelan child refugees. With support from the Tinker Foundation, the IRC conducted a learning assessment in Cucuta to fill this information gap. The study aimed to answer the following research questions:

The in-school sample was drawn from 29 public schools, which were randomly selected out of the 63 public schools in Cucuta. The assessment examined 1,219 students in grades 1 through 5. Of these students, 788 were Venezuelan and 431 were Colombian. The OOS sample comprised data from a group of 429 OOS Venezuelan children.

The Airbel Impact Lab at IRC is a team of researchers, strategists and innovators committed to the accelerated design, rigorous evaluation and cost-effective scaling of the most impactful solutions supporting people affected by crisis.